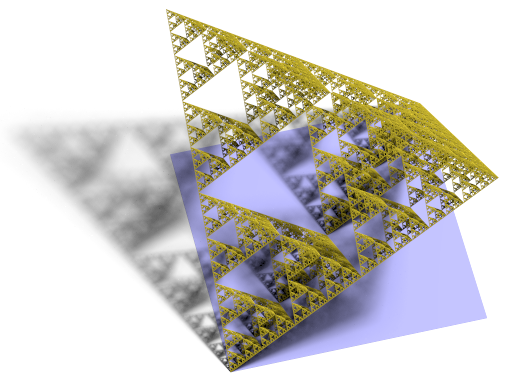 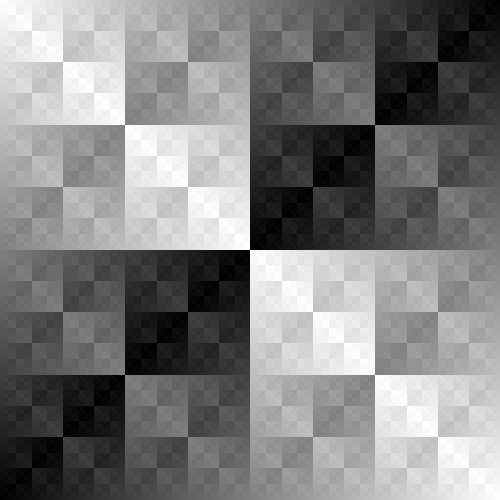 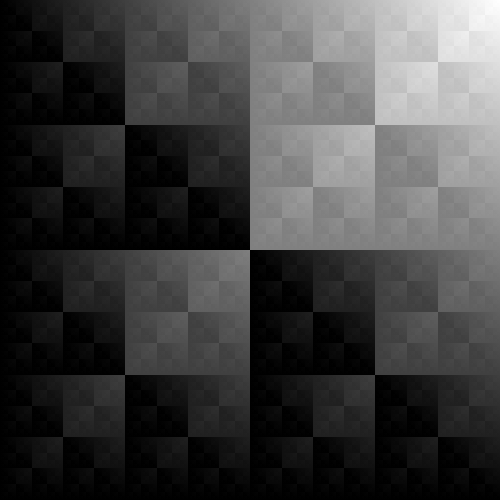 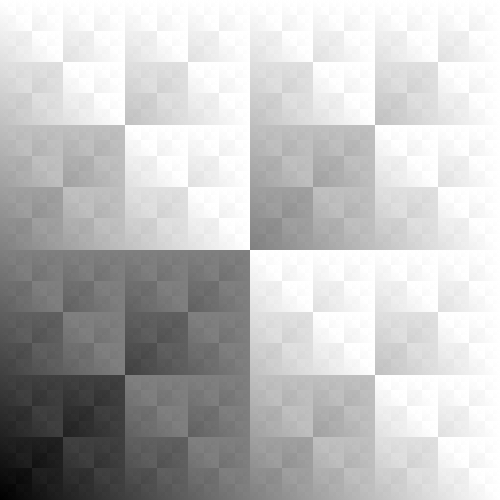 2
Mathematical Relations in Computing - Unary
9
Strange behavior with {xor, and, or} bit operations on integer offsets
0
Bitwise Operations and the Naming Convention of their Operators
1
What would the equation to this graph look like?
3
$x^x$ graph - what does it look like?
0
How to get the operand for the bitwise operator of finding remainder
0
What does Induction on Formula look like?
0
What does this function look like?